The Fitzwilliam Museum in Cambridge was founded in 1816 by the bequest of the Irish Viscount Richard Fitzwilliam. It is the Museum of Art and Antiquities of the University of Cambridge. Richard Fitzwilliam donated his book and art collection to the university, along with a sum of £100,000 towards the construction of a museum. Fitzwilliam's collection included 144 paintings, including a Titan, a Veronese and a Rembrandt, several etchings by Rembrandt, nearly 10,000 printed books, a fine collection of manuscripts and scores, and 130 illuminated manuscripts from the Middle Ages. Since then, the collection has been regularly expanded through gifts and bequests. Fitzwilliam's collection of floral drawings owes its importance to the bequest in 1973 of Major de Hon. Henry Rogers Broughthon, 2nd Lord Fairhaven. Major Broughthon had already donated a group of thirty-seven Botanical paintings to the museum in 1966. At his death, these were enriched with another eighty-two oil paintings. In addition, there were about nine hundred drawings of flowers and thirty-eight albums.

In collaboration with this beautiful museum, we have come up with a collection consisting of card folders, puzzles, napkins and much more! 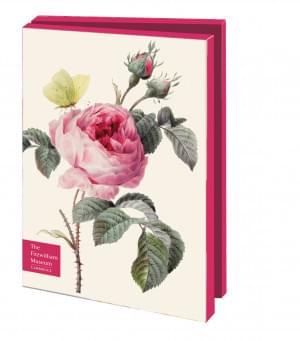 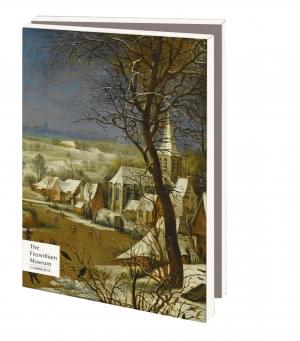 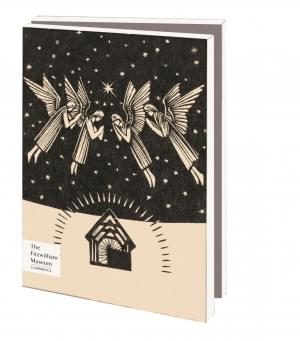 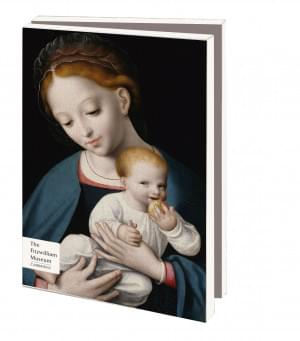 Card folder with env. Small: Cornelius van Cleve, Sandro Botticelli, The Fitzwilliam Museum
€ 8,99
We gladly help you!
You can reach us from Monday until Friday between 09:00 A.M. and 05:00 P.M.
(+31) 033 - 4613718
Send a message
Send us your question via e-mail, we respond within 2 workdays.
shop@bekkingblitz.com
Stay informed
Receive the most awesome offers, new collections and most unique activities in your mailbox.
Sign up
© 2022 • Bekking & Blitz
Terms
Privacy
Sitemap
Website: OrangeTalent
This website is using cookies. Read more
Log in
Enter your e-mail address and password below to log in
Create an account
Create an account